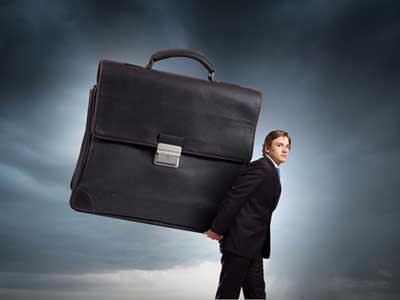 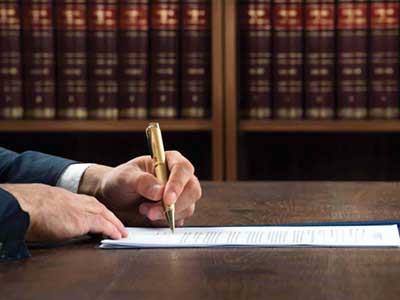 The registration procedure for a non-resident company. The advantages of this service for your business. 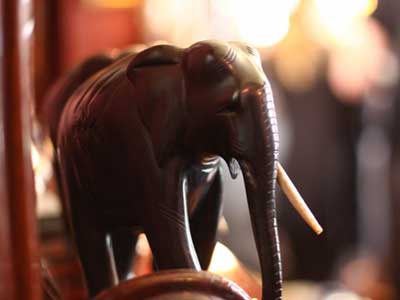 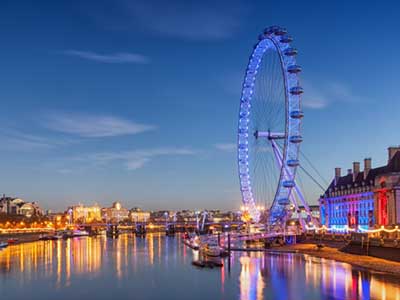 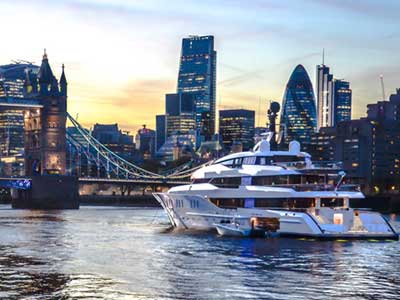 Registration of ships and yachts

Legal signs of the vessel (flag, nationality, registration and identification). Registration in the ship registry. 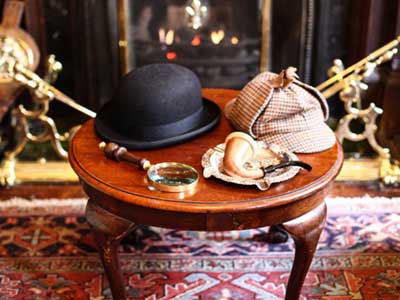 Basic information about the jurisdiction of Dominica

The Commonwealth of Dominica is an independent republic located on the island in the Caribbean. The country has beautiful nature (this is where many feature films are shot, in particular, the popular Pirates of the Caribbean).

Legislative power in the country is represented by the parliament; the head of the state is the president. In 1805, the island became a colony of Great Britain, and in 1978 it gained independence.

The main income of the jurisdiction is the tourist and financial / offshore sector.

Acting in Dominica since 1996, the International Business Companies Act 1996, establishes a complete exemption of companies from taxation.

It is important to note that the English-speaking Dominica (Commonwealth of Dominica) has nothing to do with the Republic of Dominica, also located in the Caribbean, which is a Spanish-speaking country with a significantly larger area and population.

Jurisdiction of Commonwealth of Dominica has a good infrastructure and optimal legislation for International Business Companies. Therefore, if the entrepreneur gives priority to working with an offshore company from less frequently used jurisdiction, then Dominica is undoubtedly one of the recommended options.

* This information is informative, its use in practice requires additional advice on your individual business situation.